The Dulverton #iwill Fund In partnership with the #iwill Fund, the Dulverton Trust will award £600,000 to youth social action projects in 2021-22. The #iwill Fund is made possible thanks to £50 million joint investment from The National Lottery Community Fund and the Department for Digital, Culture, Media and Sport (DCMS) to support young people to access high quality social action opportunities. Social action involves activities such as campaigning, fundraising and volunteering, all of which enable young people to make a positive difference in their communities while developing their own skills and knowledge.

The Dulverton #iwill Fund is open to applications from UK-registered charities which meet our criteria and are working in England to create youth social action opportunities with 10-20 year olds in our two areas of focus: heritage and issues facing rural communities.

Murchison Project In April 2015, after a visit to Kenya and Uganda, the Chairman and Director decided a more strategic approach was needed to our funding in East Africa, particularly in the Murchison Falls National Park (MFNP) and conservation area in North West Uganda. Since 2014, the Trust has supported the Uganda Conservation Foundation (UCF) via the David Shepherd Wildlife Foundation (DSWF), with its anti-poaching work in MFNP. Poaching by local people for bush meat and by organised criminals for ivory etc. has been significantly reduced but more needs to be done. Not only the poachers and suppliers of snares, nets and traps stand to lose their livelihoods but so do local businesses that benefit from income generated by poachers, and local communities risk losing a prime source of protein. It is essential to provide all these people with alternative, legitimate sources of income and food otherwise they have little incentive to support anti-poaching efforts. The Trust intends to donate £100,000 a year for 5 years to organisations working in this area. If you are a charity or funder working in the area and would like to find out more, please get in touch.

The Big Give In December 2016 we participated in the Big Give’s Christmas Challenge for the first time. The Trust acted as a ‘champion’ to six selected charities, enabling them to use our grant as a match-funding pot to leverage support from the public and other donors. In all, the six charities received 321 donations totalling £36,114 (including Gift Aid). Following this successful pilot we expanded our participation by establishing a Christmas Challenge fund used in December 2017. Keep an eye on our news page for further information on selected charities.

Four Acre Partnership We are delighted to announce that from 2017/18, we will partner with the Four Acre Trust which has matching priorities in supporting young people and general welfare charities and a similar approach to grant-making. The Trustees of the Four Acre Trust have decided in principle to donate £400,000 a year to the Dulverton Trust for the next three years to enable us to award additional funding under our Youth Opportunities and General Welfare themes. This donation is confirmed for 2017/18 and may be extended for up to two years subject to annual review. We are most grateful to the Four Acre Trust for this generous gift which will significantly increase the support we are able to offer to charities working with children and young people and addressing a wide variety of social needs. The application process for these categories remains unchanged.

Local Appeals Every year, £25,000 is allocated to Lord Dulverton as a discretionary fund towards work in the Cotswolds and West Scotland at his discretion, following due diligence by Trust staff. Applications are not accepted for Local Appeals.

Dulverton and Michael Wills Scholarships We have a longstanding relationship with Oxford University to whom we provide annual funding for the Michael Wills and Dulverton Scholarships. The Michael Wills Scholarship was started in 1964 and is named after Captain Michael Wills, M.C., a former student of Magdalen College, who was killed in action in Tunisia in 1943. Intended to promote post World War Two reconciliation it was initially reserved for German scholars but then widened to students from the former Soviet and East European countries. The scholarships are now intended for scholars from a wider range of countries which have recently experienced conflict. The Dulverton Scholarships were first awarded in 1993 in memory of the second Lord Dulverton, and these scholarships are for top calibre students who otherwise would not have the means to study at Oxford. The aim is to help both the individual scholars but also their countries by enabling their best brains to study at one of the world’s best universities. The hope is that Dulverton Scholars will return home and contribute to the economic, cultural and political lives of their countries.

The Overlord Embroidery Trust The Overlord Embroidery was commissioned by the 2nd Lord Dulverton to depict the allied invasion of Normandy on the 6th June 1944, as a personal tribute to all those involved in Operation Overlord. The Overlord Embroidery Trust (OET) was set up to be the ultimate owner of the Embroidery which is on loan to Portsmouth City Council and on display in the D-Day Story museum in Southsea. The Dulverton Trust provides administration support to the OET. In 1968, Lord Dulverton selected artist Sandra Lawrence to design the embroidery. Sandra sketched the preliminary designs using wartime photographs for reference. Once the designs were approved by a committee including a retired senior officer from each of the military services, Sandra painted full-size watercolours of each panel. A team of highly skilled women from the Royal School of Needlework transferred Sandra’s designs onto linen panels using ancient techniques. Over 50 different materials were chosen to be appliquéd onto the 34 panels, including material from military uniforms. The last panel was completed in January 1974. Over five years, twenty embroiderers and five apprentices from the Royal School of Needlework contributed to the 83m long Embroidery. The 34 original paintings by Sandra Lawrence are now permanently displayed at the Pentagon, Washington DC, USA. 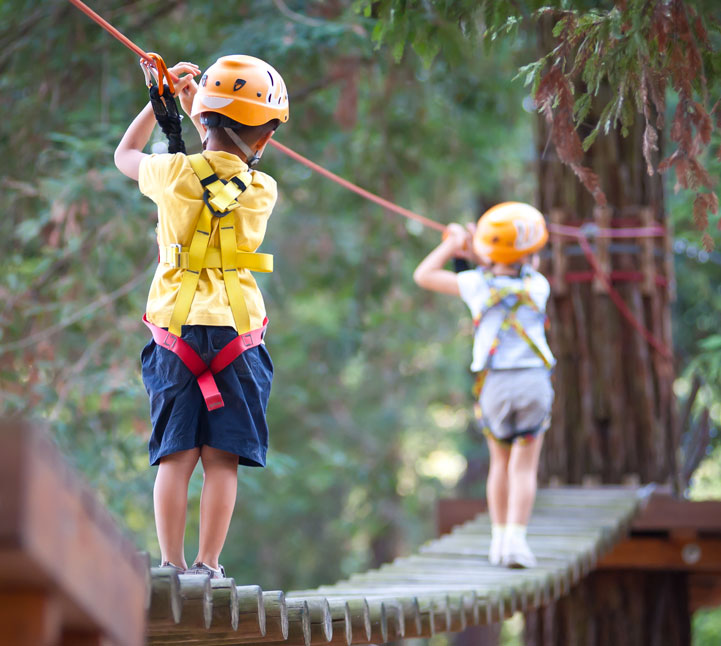 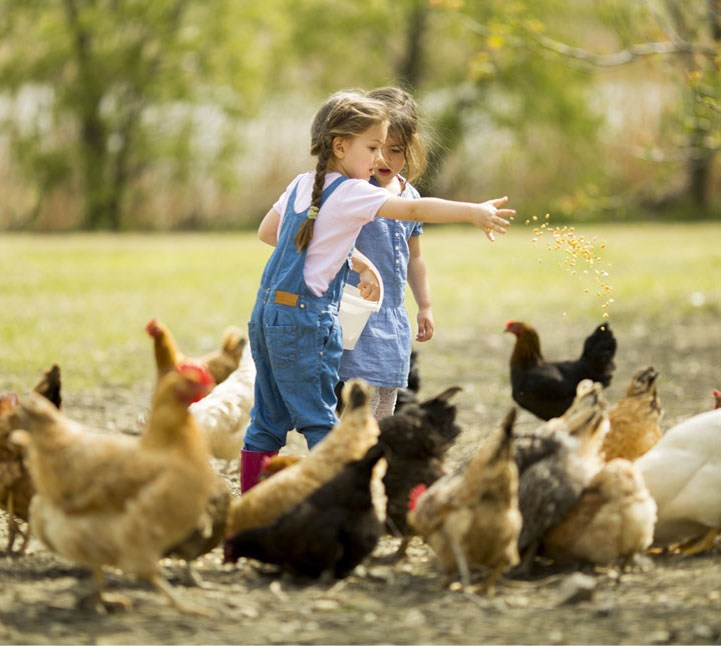